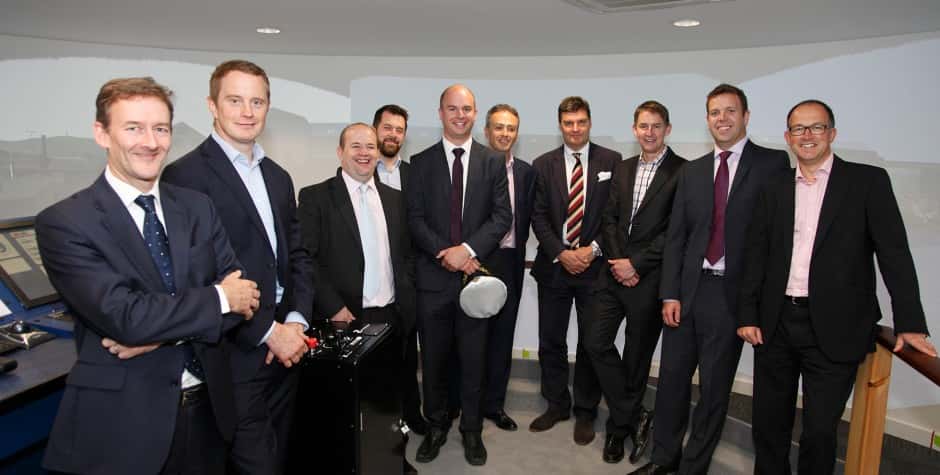 The agents were tasked with bringing a 24m trawler into an Irish harbour in varying sea states.

The winning skipper, Duncan May from Oxford agents VSL & Partners, delivered the boat relatively unscathed and received a well-deserved prize for his seamanship

He commented “It was a great morning, lots of fun, and interesting to see how Howbery Business Park has developed. This is certainly one of the nicest locations in the region with massive potential for development. For relocating companies it’s a very attractive proposition.” 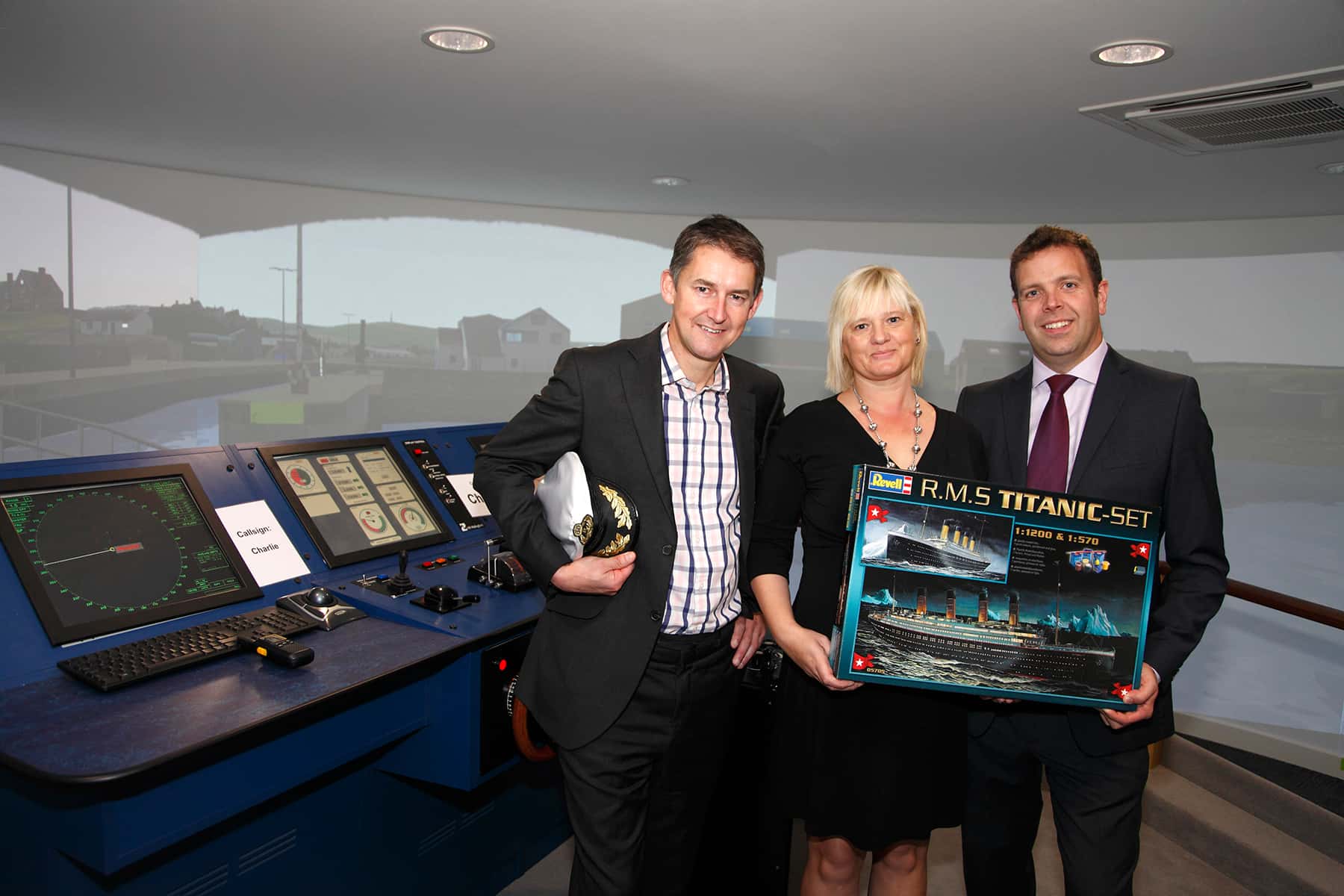 Image left: Richard Venables and winning skipper Duncan May, both from VSL & Partners with Howbery Business Park’s Lettings Manager Angela Andrews. Shown here on the bridge of the ship simulator.