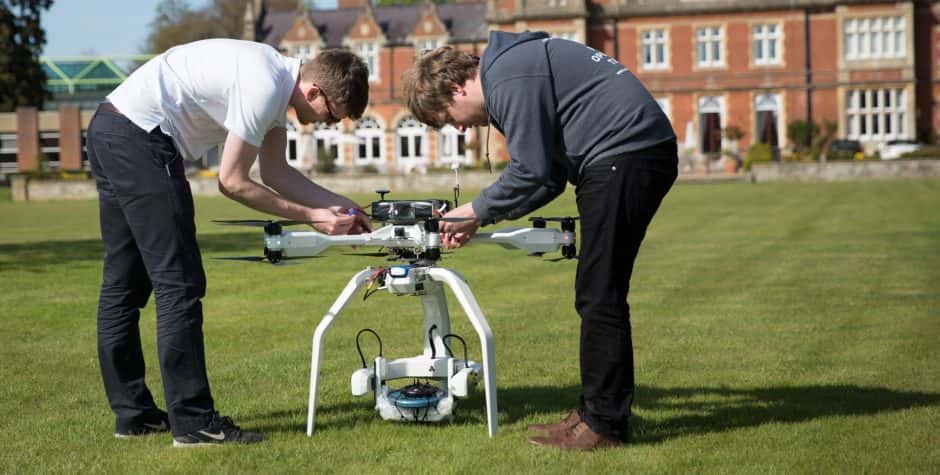 Aerial Motion Pictures, leaders in aerial cinematography and training, based on the Howbery Business Park at Wallingford, has launched its own Video Production company, Cineflow, bringing its expertise in aerial operations and award-winning documentary skills together to provide a complete video production package.

Founded by Matt Williams, a former military helicopter instructor with thousands of manned flying hours, Aerial Motion Pictures has invested in and mastered, state-of-the-art drone and camera stabilisation technology. The company specialises in capturing smooth, spectacular footage and imagery from the air, on the ground and even underwater, and has already provided aerial cinematography to promote many different companies and events, including drone footage captured above the Camden Roundhouse in Central London for the Apple Music Festival.

“Having worked for a number of years offering our aerial expertise to numerous production companies, I suppose it was only a matter of time before we combined our resources to offer a full video production service ourselves”, explains Matt. “Cineflow will offer promotional and corporate video, commercials, documentary filming, training films and web videos, as well as time lapse and 360° virtual reality.”

Donna Bowles, Estates Manager for Howbery Business Park, said: “It’s good to see Aerial Motion expanding their business on the park. Cineflow has just produced a 360° tour of the park’s conference facilities for us, which means potential customers will now be able to take a virtual tour of all the different rooms we have to offer before they visit.”

Cineflow has also produced a 360° film from inside the Wallingford Corn Exchange to highlight the roof fund appeal. The original glass roof is in need of restoration to prevent damage to the historic Victorian building.

Find out more about Cineflow. 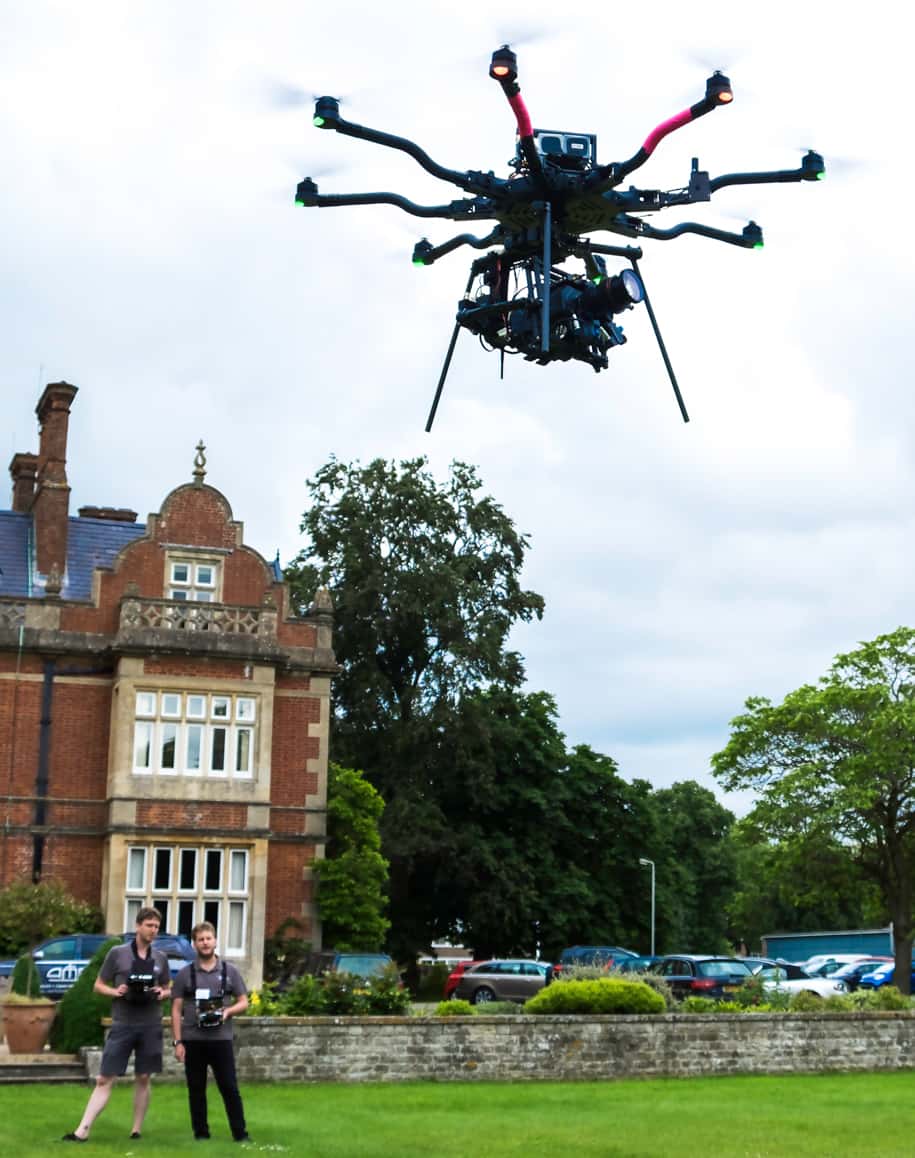