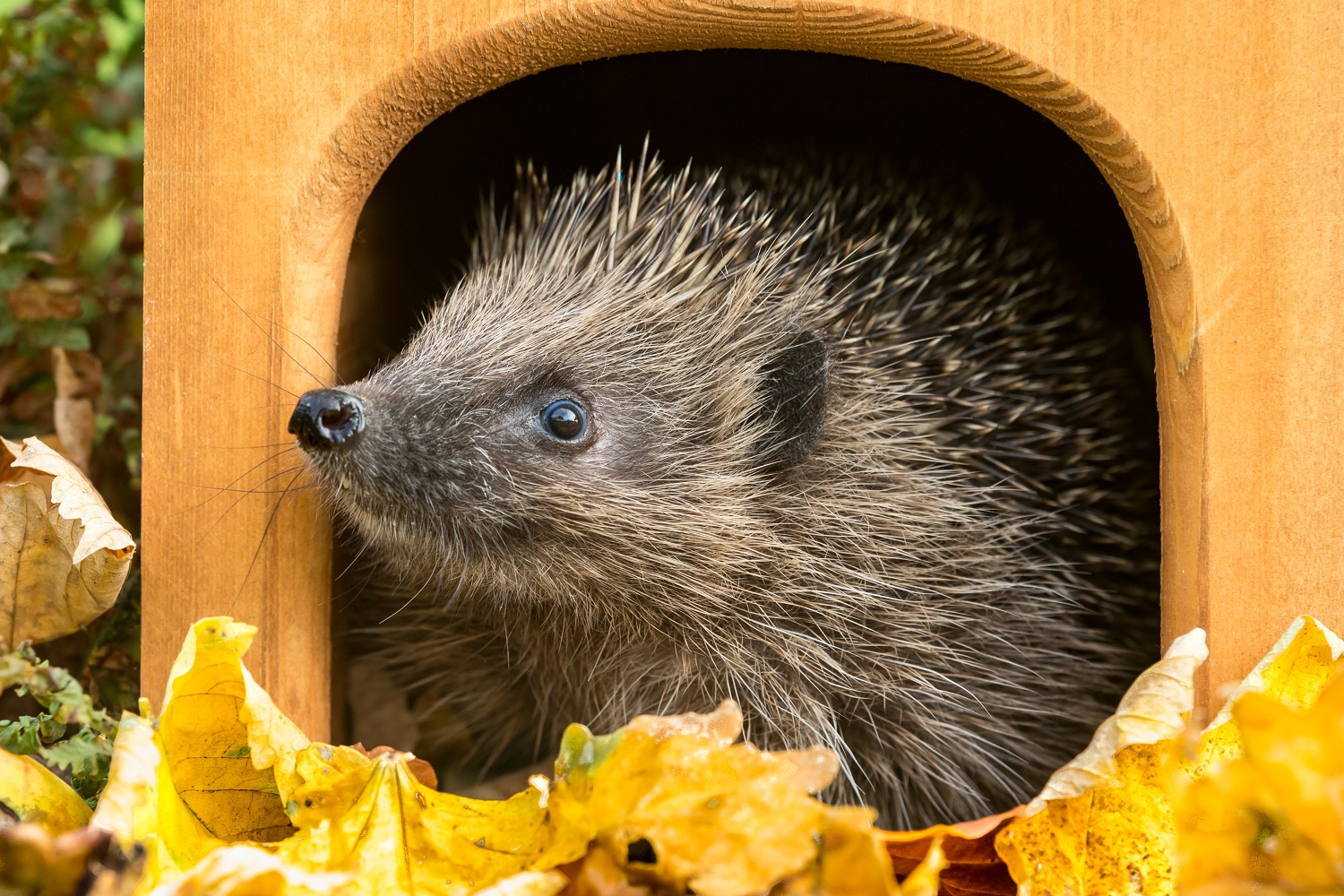 We are quilled to be focusing on making our grounds hedgehog friendly this year, as part of our ongoing commitment to the Nurture Biodiversity Scheme. It’s our third year of six formally working on biodiversity initiatives, with previous years’ efforts having concentrated on bumblebees and birds.

To support hedgehogs, we are aiming to meet the award’s criteria set out by Nurture Landscapes and the British Hedgehog Preservation Society (BHPS). We’ll be looking at initiatives such as installing new houses for hedgehogs, ensuring that they have a plentiful food supply in the park and checking they have safe corridors to travel through it.

Nurture’s Biodiversity Manager Simon Blackley explained: “Hedgehogs need support as their numbers have been dwindling over the years. Their numbers dropped by about 70 per cent from the 1970s to the 1990s, and a further half of the population of native hedgehogs were lost from the British countryside over the last two decades. There are thought to be various reasons for their decline over the last decades: the removal of hedges from fields, a drop in the number of insects that they eat, and the combined use of pesticides, fertilizers and fungicides. Plastic litter is harmful to them too, and, in gardens and parks, strimmers are often to blame for hedgehog injuries.”

“We’re looking forward to being able to do our bit for these much loved creatures,” said Estates Manager Donna Bowles. “They are an important part of our ecosystem, as well as being cute! A hedgehog house is already being built for us by the Men’s Sheds charity, and we are about to put BHPS stickers on our strimmers to remind the gardeners to check for hedgehogs before using them.”