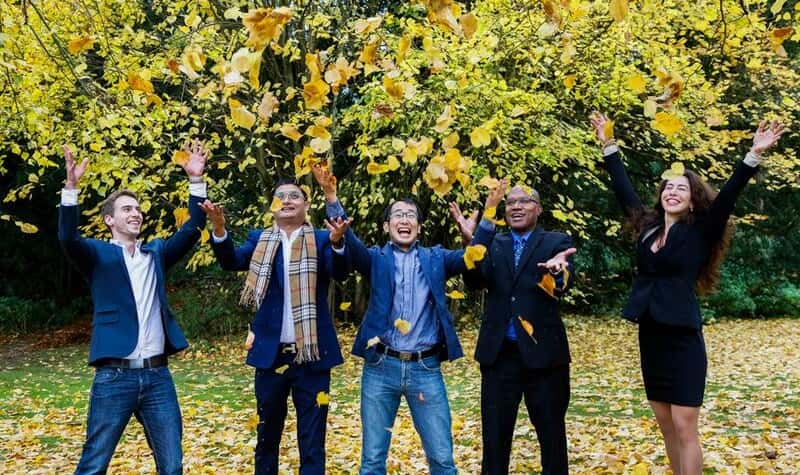 An inspirational 24 year-old marketing and technology entrepreneur has set-up shop at Howbery Business Park in Wallingford to continue building on the strength of his eight businesses in addition to launching new ventures.

Venture Harbour, founded by Marcus Taylor, is about to celebrate its third birthday and is an umbrella brand for several e-commerce websites spanning a number of sectors including luxury travel (Qosy.co) music (MusicLawContracts.com) and finance – a venture that matches investors and traders with brokers (Brokernotes.co).

Mr Taylor developed a natural interest in technology from a young age and left school at just 17 to join a digital marketing agency whilst developing his own ventures in his spare time.

He comments: “It wasn’t a difficult decision to leave school and start work as there were no courses available at the time that combined my interests. It was a choice between a marketing or computer science degree, neither of which were right for me.

“My businesses really stem from my interests. I started a record label at 17 and realised that a lot of people in the business were not really aware of how to make the most of digital marketing, but I was fascinated by it, and it all really went from there.”

Mr Taylor honed his digital marketing skills before leaving his job to start-up Venture Harbour and has won a number of awards since, including: ‘Young Search Professional of the Year at UK Search Awards 2013 and ‘Young Visionary of the Year’ at MIDEM 2013, Cannes, France.

Mr Taylor explains: “The visionary award was the result of an idea we had to measure artificial mental barriers (or ‘comfort zones’). I created an app called: ‘What Is My Comfort Zone’ and worked with a psychologist to develop it further, which resulted in a number of talks at conferences such as TEDx, OneWorldSummit, and MindValley’s AwesomenessFest.”

Mr Taylor continues: “Finding a creative space was really important for us and fortunately we have discovered that at Howbery. We often take a walk through the park grounds at lunchtime and have been given the freedom to make our office a non-corporate and creative environment. There is a great work-life balance here.”

Donna Bowles of the Howbery Business Park Estates team, said: “We are delighted that Marcus and his Venture Harbour team have moved to Howbery and are excited to play a role in helping them find creative influence to come-up with their next venture.”

Venture Harbour will be recruiting three people to work in digital marketing, web design and web analytics over the next six months. For further information, email [email protected]. 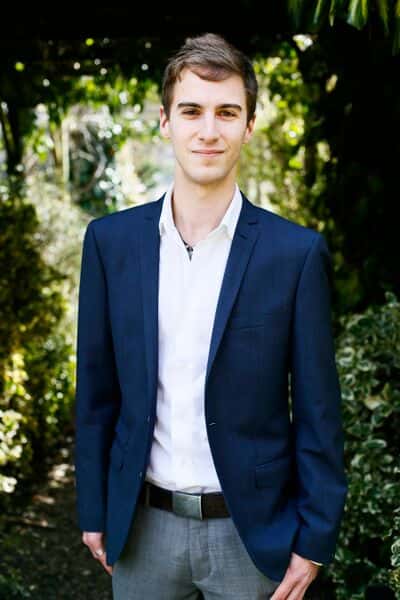 Above: Marcus Taylor of Venture Harbour