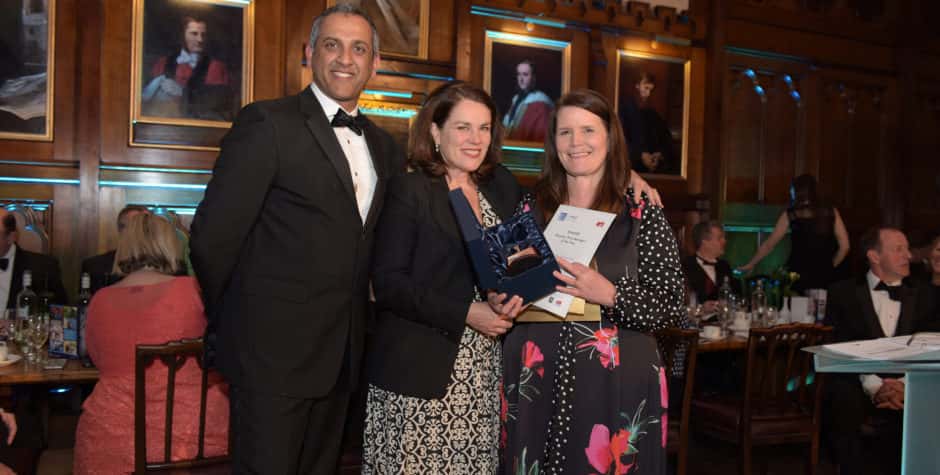 With a background in facilities management, Donna joined Howbery Park in February 2009 as Office Manager, and in July 2013 was promoted to the role of Estates Manager for the park.

The park’s levels of occupancy currently stand at 99%  – a statistic that Donna is particularly proud of.  Today,  Howbery Park has over 50 different businesses on site, encompassing small businesses to large organisations.

Donna, who has just celebrated ten years working at Howbery Business Park, said: “Howbery Park is an amazing place to work. We have such a diverse bunch of tenants and that helps to create the park’s genuine community feel.  Managing the park is much more than a one-person job.  I am really fortunate to work with a fantastic group of people, in particular the Howbery Park Estates Team, but also the partners we work with across all areas of the business park.  They all contribute to making Howbery Park the successful site it is today.”

An annual event celebrating the value of property across Oxfordshire, the Oxford Property Festival awards were judged by Matthew Battle,  Managing  Director of UK Property Forums and Nigel Tipple, Chief Executive Officer of OxLEP.  Sponsor of this year’s Business Park Manager of the Year was Strutt & Parker.

Business Park Manager of the YearProperty